Log in
Get a demo
Enter your Shopify domain

Thank you! Your submission has been received!
Oops! Something went wrong while submitting the form. 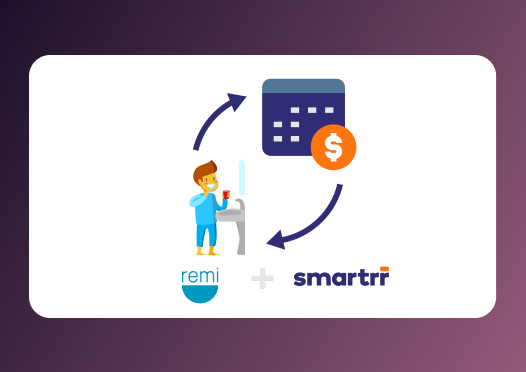 "Building a D2C business has never been easier - but it's also incredibly difficult to navigate the tools at our disposal. We launched the company using one of the two large recurring revenue Shopify services. We quickly learned that there was no customer service available with any of the options. When something broke, we just had to deal with it. In times of emergency, we just had to eat the losses. Then, we found Smartrr. All of a sudden, we had a chance to work with a startup in the space that actually cares about our business and wants to make sure their platform can help us succeed. We could not be more excited for the suite of analytics that is on the Smartrr roadmap - we know they will help us and many other businesses make better business decisions. In short, we move to Smartrr because there are real people who care behind the product - which is something no other company in the space can provide. We feel very grateful for the time the Smartrr team gives Remi."

Bruxism, the medical term for grinding your teeth while you sleep, affects 25-40% of adults in the US. It’s a natural way for stress to leave the body – but unlike biting your nails or twirling your hair, it can cause real damage. It’s also a chronic condition and one that founder Oscar Adelman has been dealing with personally for 10 years.

Over the past decade, Oscar has lost 6 night guards and was fortunate enough to be able to afford a replacement, each time, with a $500+ option. He even paid for a replacement at the price point of $950 at a Manhattan dentist office! After losing his 6th night guard, hundreds of dollars later, and countless expensive night guards, Oscar reached his breaking point and became determined to find a better solution to grinding his teeth.

Oscar’s big question was ‘why a piece of plastic, even if it is molded custom to his teeth, could be so expensive?’

Oscar had always politely debated this hot topic with his dentists and ultimately, never won the debate. As far as he knew, these dentists had all the leverage in the situation. They knew his hands were tied because there were only two options if you grind your teeth. You could either get a sports guard (think Steph Curry’s mouth guard during a basketball game) for $15 at any pharmacy. You drop it in a pot of boiling water or microwave until it’s hot, and then let it cool around your teeth. This results in a thick, bulky mouth-guard that is absolutely suboptimal for comfort while sleeping.

The other option, that Oscar was much more familiar with, was to cough up $500+ at your dentist’s office. This harsh reality prices too many people out of a good night’s sleep – and for no good reason!

After yet another contentious debate with his dentist in San Francisco, Oscar started doing his own research and due diligence. After speaking with 75 dentists across the country and fluffy answers for why they were charging $500+ for a nightguard, Oscar learned of a very important detail - 99% of dentists outsource to a fabrication lab.

These labs focus on ultra-high margin work like crowns and bridges, which can go for thousands of dollars but are often covered by insurance. Nightguards, while still lucrative, were always an afterthought for these labs.

Oscar realized that by the time he arrived at his car in the dentist’s parking lot, his hygienist had already dropped his impressions into an envelope and sent them on their way to the lab. A few weeks later the dentist office called to let Oscar know his nightguard was ready for pickup. Nothing about this process was efficient and the mark-up alone was insane!

These fabrication labs, which generally use older technology because nightguards are an afterthought to them, charge a dentist about $120. The dentist then charges the patient about $500+. In that moment, Oscar knew that he had identified a broken market with a middleman that could be eliminated. He just needed to figure out a way to get people to take their own impressions from home.

Enter, Remi. That’s when the real work started. Oscar started ordering impression trays and putty from every supplier he could find. With supportive friends and family who were nice enough to let him stick putty and trays into their mouths every time he saw them. After a lot of trial and error, Oscar found the right combination and the best way to get it done easily for a customer who had zero experience. Then, it was off to the races.

“After launching Remi 24 months ago, we're proud to have served tens of thousands of customers and are generating over $3m/yr in sales. Every day in November 2021, we did more in revenue than the entire month of November 2020 - representing 30x growth in the last 12 months - thanks to the strong base of subscribers with very low churn.” - Oscar Adelman 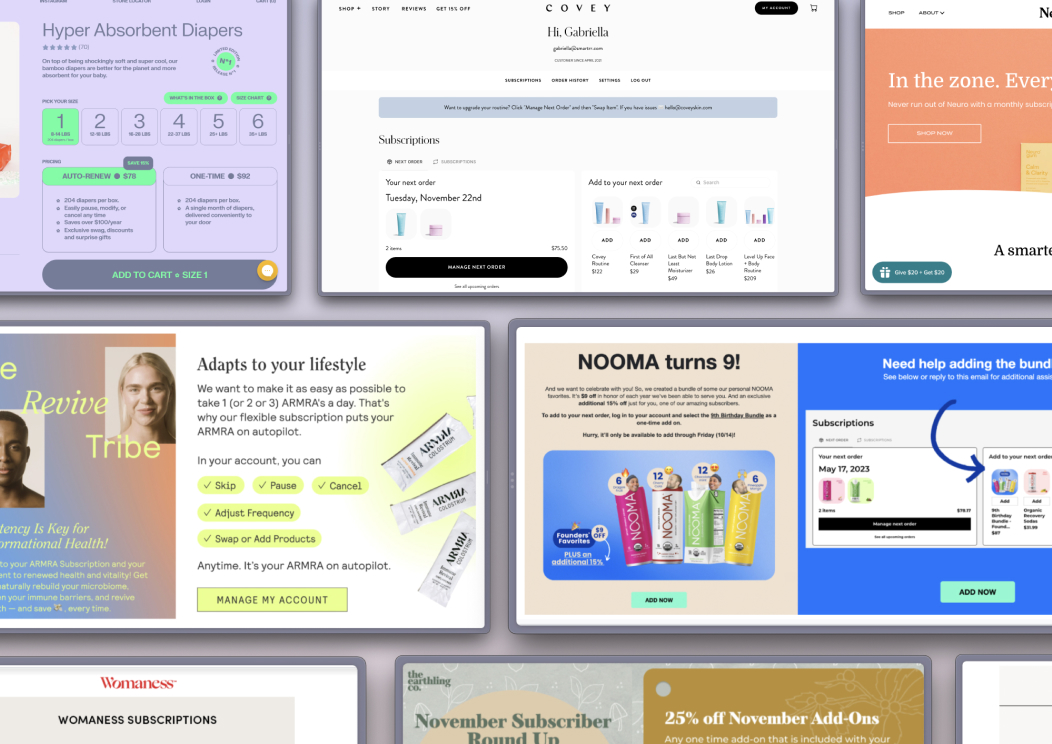 5 Ways to Promote Your Subscription Program 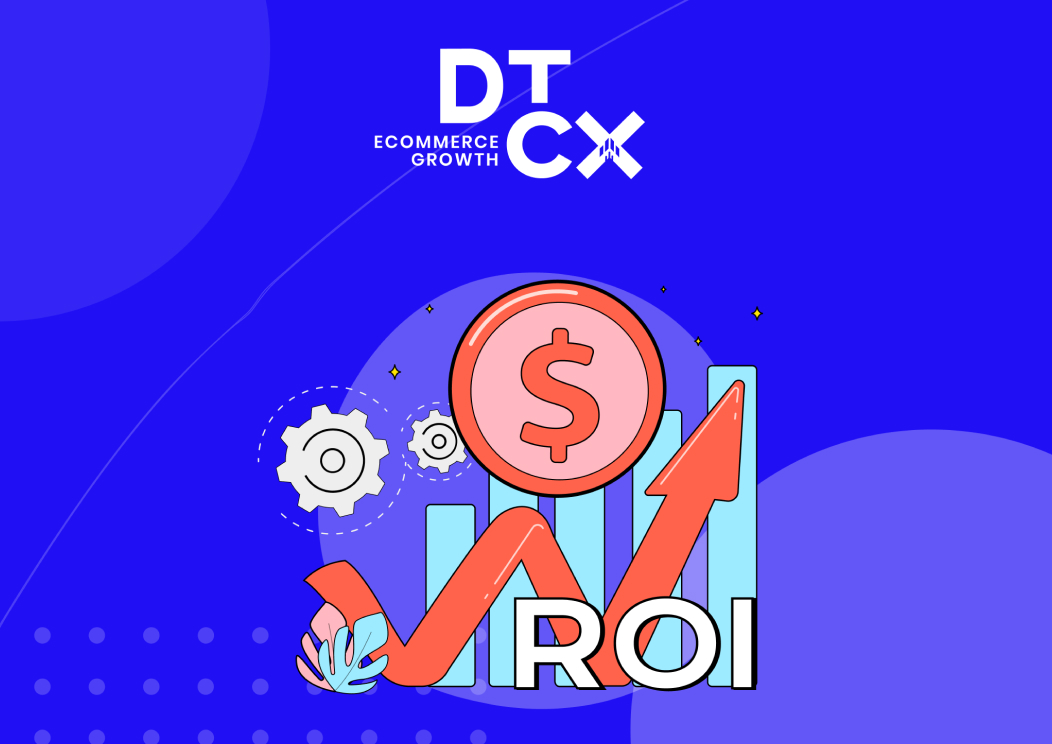 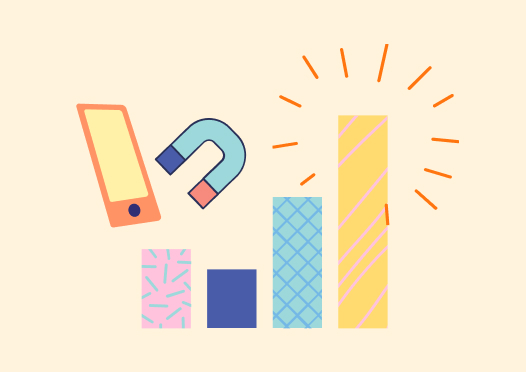